of  IN ANY EVENT

With intermingling story lines and layered histories, these gatherings can often be intense and complex collisions of viewpoint, rather than the easy celebrations that they appear to be. 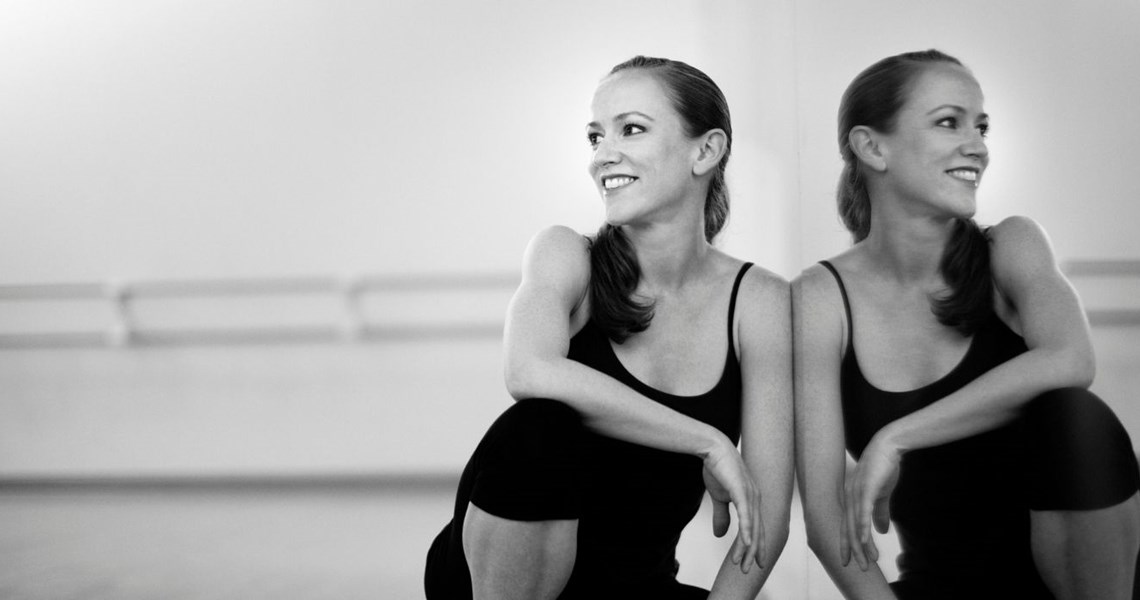 Penny Saunders, originally from West Palm Beach, Florida, graduated from the Harid Conservatory in 1995, and began her professional career with The American Repertory Ballet under the direction of Septime Webre. She went on to dance with Ballet Arizona, MOMIX Dance Theater, Cedar Lake Ensemble and in 2004 she joined Hubbard Street Dance Chicago. In 2011, Saunders won the International Commissioning Project which launched her choreographic career, creating pieces for Hubbard Streets’ main and second company, Cincinnati Ballet, Whim W’Him, Oklahoma City Ballet, BalletX, Sacramento Ballet, The Royal New Zealand Ballet, Tulsa Ballet, Diablo Ballet, Dayton Ballet, among others. Saunders is honored to be the Resident Choreographer at The Grand Rapids Ballet where she has created many new works including her first full length work, The Happy Prince and Other Wilde Tales. Saunders has received support from The New York City Ballet Choreographic Commissions Initiative, participated in The National Choreographers Initiative and was the recipient of the 2016 Princess Grace Choreographic Fellowship. This year she is excited to be creating a range of new dance films with Whim W’Him, BalletX, Ballet Idaho, Seattle Dance Collective, Grand Rapids Ballet, Hubbard Street Dance Chicago, and Pacific Northwest Ballet.

Photo in the larger banner above:  Tom Maday

Bruno Roque was born in Lisbon, Portugal. At the age of thirteen he was accepted into the National Conservatory in Portugal. After graduating in 1995, he received a scholarship to attend the Vaganova Ballet Academy in Saint Petersburg, Russia. In 1996, Bruno began dancing with the National Ballet of Portugal, and in 2001 joined the Royal Ballet of Flanders. From 2004 to 2016, he was a first soloist with Les Ballets de Monte Carlo. During his dancing career, he performed works of celebrated choreographers and worked directly with many of them. In 2007, Bruno created his first piece for the young choreographers initiative at Ballets de Monte Carlo and has done close to 20 creations since. In parallel to his choreographic work, he has also staged some of Jean-Christophe Maillot’s productions for major companies around the world. Since 2015 Bruno has directed and choreographed a project co-produced by Les Ballets de Monte Carlo and the Monaco Ministry of Education that brings dance, music, and theatre to hundreds of children in need, as well as teachers and child therapists.

Michael Wall is a multi-instrumentalist, composer, performer and educator who collaborates with musicians, choreographers and filmmakers around the world. He composes original music, teaches sound design and performance with Ableton Live and offers a comprehensive online library of music. Michael serves on the faculty at the University of Utah as Program Head of Modern Dance.