MATT WENCKOWSKI (he/him, St. Charles, IL) is from St. Charles, Illinois, where he received his early training at Moves Dance Studio in North Aurora and trained as a competitive dancer with Excel Dance Productions. In 2009, he joined the Joffrey Academy of Dance’s pre-professional and trainee programs under the direction of Alexei Kremnev and Anna Reznik, performing with the Joffrey in The Nutcracker as well as in pieces created for the Joffrey Academy. He also studied on scholarship at Lou Conte Dance Studio under the guidance of Claire Bataille and shortly after joined DanceWorks Chicago in 2013 under the direction of Julie Nakagawa. In 2015, he joined the Grand Rapids Ballet performing soloist roles in classical and contemporary works. He had the privilege of performing pieces by Alejandro Cerrudo, Trey McIntyre, Ben Stevenson, George Balanchine, Yuri Possokhov, Annabelle Lopez Ochoa, Val Caniparoli, Robyn Mineko Williams, Penny Saunders, and many more. He is very thrilled and grateful to be a part of Hubbard Street and would like to thank his parents for all they have done to support him. 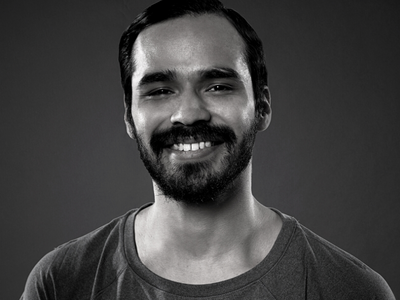