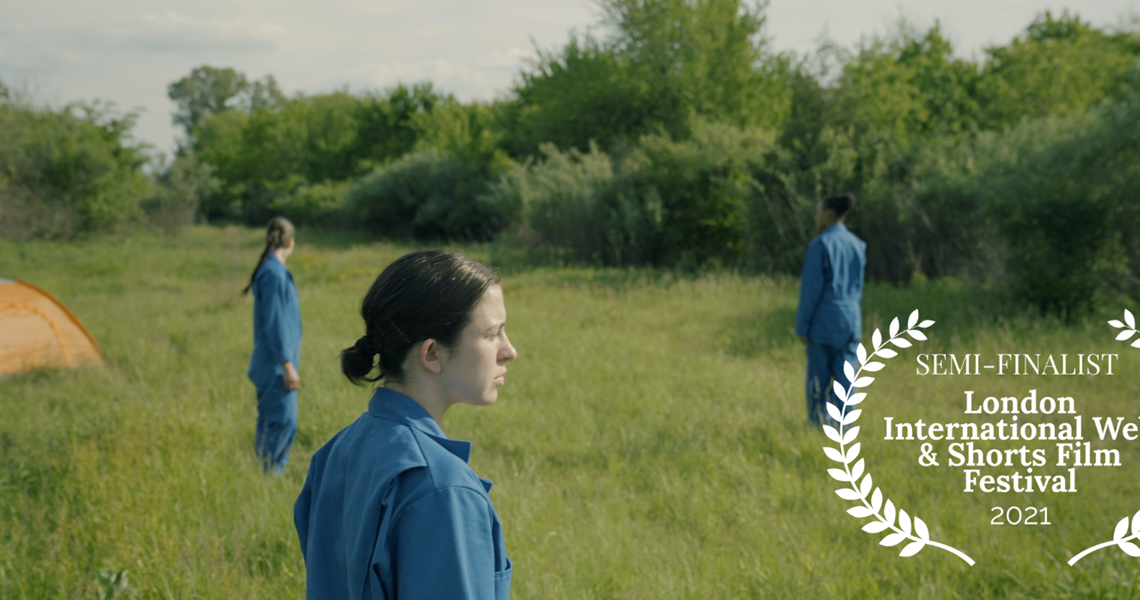 A film by Jie-Hung Connie Shiau

Presented by Hubbard Street Dance Chicago as part of Season 43: A Virtual Homecoming

To expand the video to full screen, click the four arrows icon in the bottom right corner of the Vimeo player.

Toggle on/off closed captions by clicking the CC button in the bottom right corner of the Vimeo player.


Greener Grass is a new film by award-winning choreographer and former Hubbard Street dancer Jie-Hung Connie Shiau, created as her response to the establishment of so-called “re-education camps” designed by the Chinese government to forcibly contain Uyghurs, Kazakhs, and other traditionally Muslim minority groups. Featuring the full company of Hubbard Street Dancers, Shiau offers this 34-minute work as a condemnation of what she describes as a "violent, machine-like" cultural erasure and a rallying call to disrupt it.

Originally livestreamed on June 24, 2021, this film is now available to watch—free of charge—as part of Season 43: A Virtual Homecoming, our season of free public art. 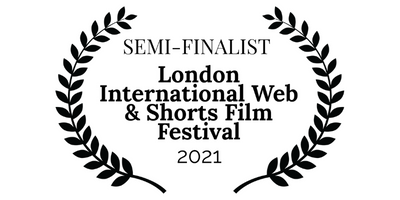 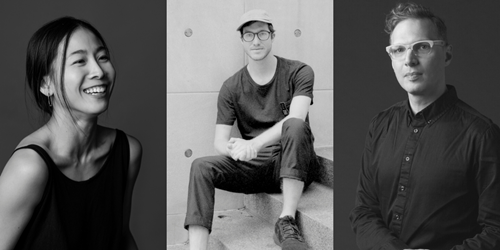 The Q&A begins immediately following the film credits at the 37:00 minute mark in the video above. 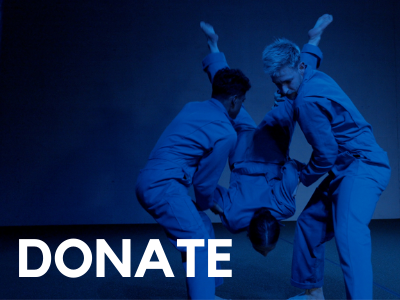 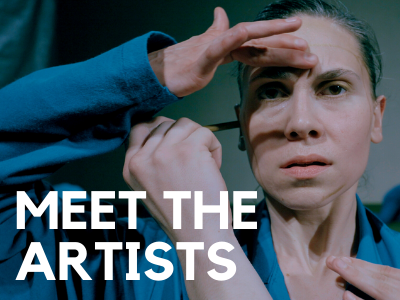