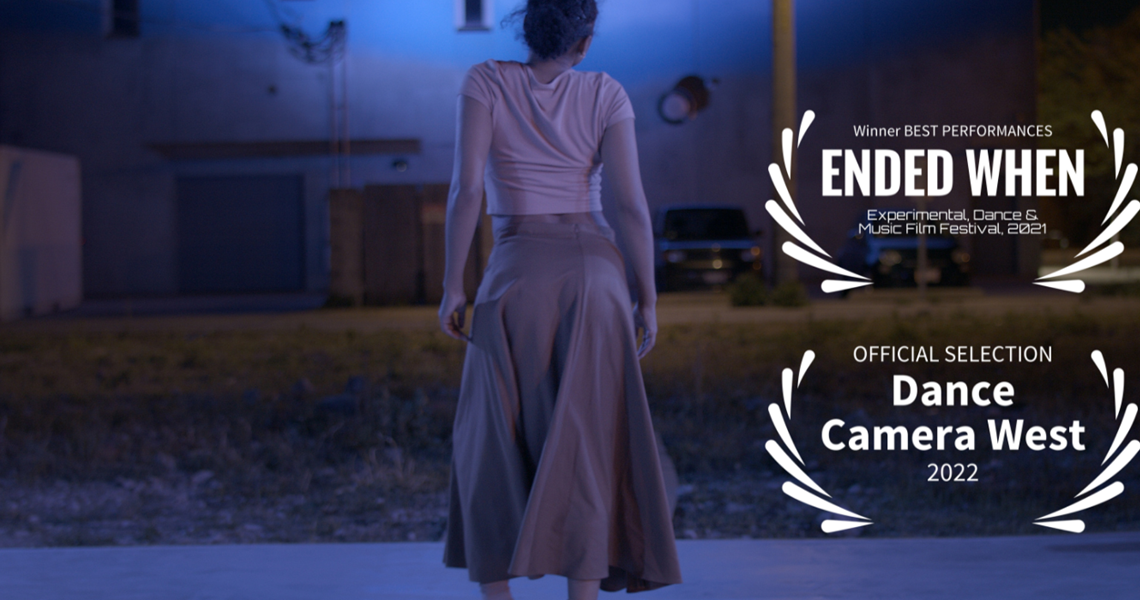 A film by Robyn Mineko Williams

To expand the video to full screen, click the four arrows icon in the bottom right corner of the Vimeo player.

Toggle on/off closed captions by clicking the CC button in the bottom right corner of the Vimeo player.


Ended When is a short film by acclaimed choreographer Robyn Mineko Williams featuring an excerpt of her popular work Cloudline, performed by Hubbard Street Dancer Alysia Johnson with music by Alencia Norris.

Originally livestreamed on June 10, 2021 during the first-ever virtual Spotlight Ball gala, this film is now available to watch—free of charge—as part of Season 43: A Virtual Homecoming, our season of free public art. 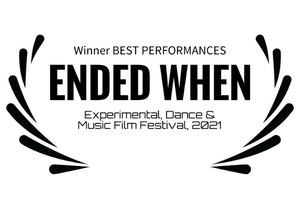 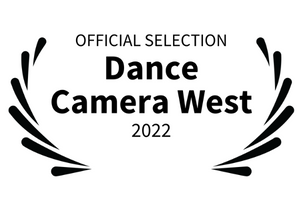 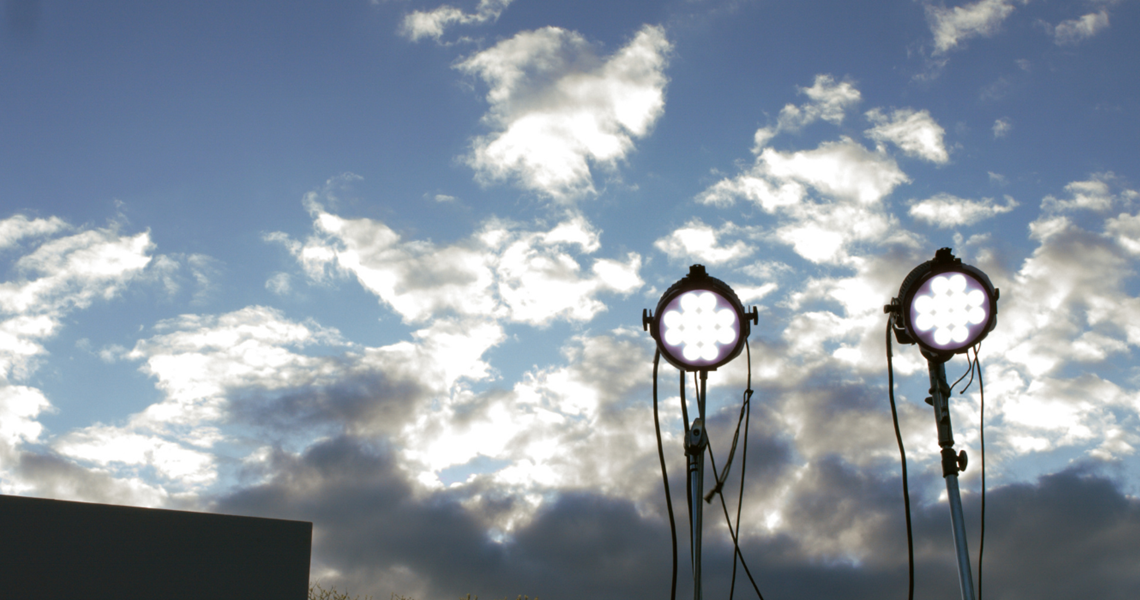 "The solo featured in Ended When was first created five years back as part of a larger piece for Hubbard Street called Cloudline. It’s been an awesome process to reimagine this solo as a moment that could stand on its own and even better to watch it evolve with the contributions of Ended When’s outstanding team of collaborators. Everyone involved in this film brought so much of themselves to it and the result is something that feels genuine and distinctly its own while echoing the heart and intention the work was originally rooted in."