David McDermott (Executive Director) most recently served as the First Deputy Commissioner at the City of Chicago's Department of Cultural Affairs and Special Events. In this role, David managed the day to day operations of the department and played instrumental roles in major initiatives such as creating the Chicago Cultural Plan, revitalizing the Taste of Chicago, and ensured the success of the Chicago Architecture Biennial. Prior to his employment with the City, David led the Senator Durbin's Department of Community Outreach, served as the Senator’s Political Director, and has managed political campaigns at the congressional, county, and municipal levels. David recently completed a fellowship at the University of Chicago’s Civic Leadership Academy and holds a degree in Public Policy from Trinity College at the University of Dublin. 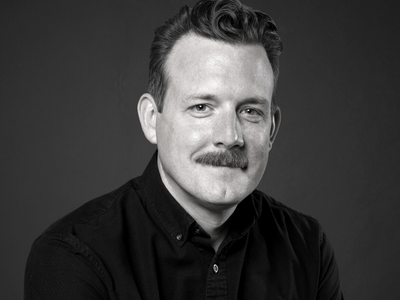