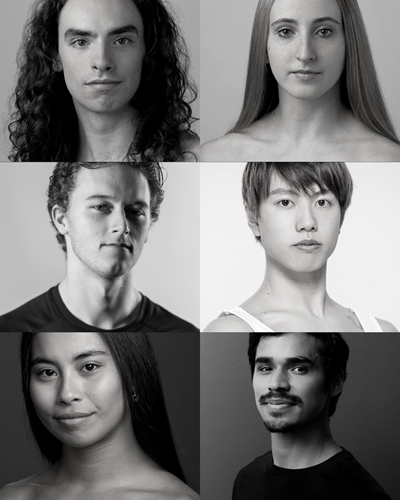 “I am proud to welcome these dynamic and exciting young artists to the HSDC family as we charge ahead into our 45th anniversary season," said Fisher-Harrell.  "While we continue to push the boundaries of what contemporary dance is and can be, these bold artists embody my vision of a more accessible and diverse future while upholding the excellence HSDC is known for.”

Keep reading to learn more about each of these new Hubbard Street artists! 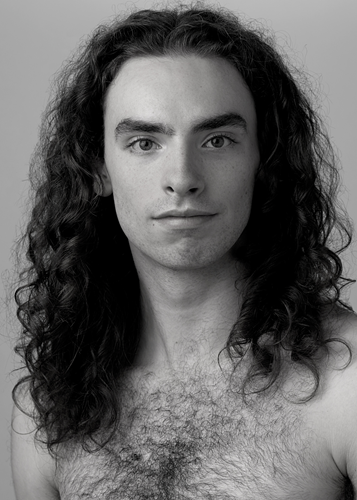 AARON CHOATE (they/them) was born in Lexington, Kentucky and is a recent graduate of The Juilliard School class of 2022. After studying at Diana Evan's School of Dance in Kentucky, they were named a 2018 Presidential Scholar in the Arts and a YoungArts Gold Medalist. During their time at Juilliard, they have worked with renowned choreographers such as Jamar Roberts, Bobbi Jene Smith, Ohad Naharin, and Justin Peck. Last summer, they received the George J. Jakab Grant Award from Juilliard to create their first fully realized collaborative dance film. Upon graduation they were awarded the Juilliard Career Advancement Fellowship. Aaron is honored, humbled, and thrilled to be joining HSDC for their first season this coming fall. 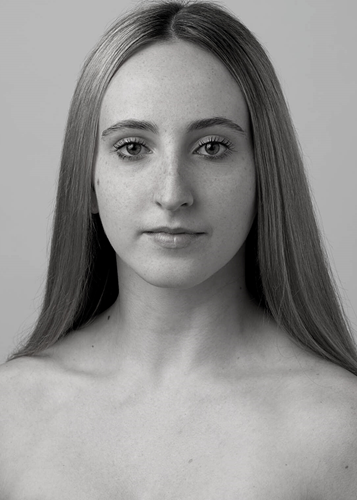 MORGAN CLUNE (she/her) is originally from Barrington, Illinois and graduated from The Chicago Academy for the Arts in 2018. She went on to receive her BFA in dance from The Juilliard School in 2022. She was recognized as a National YoungArts Winner in New York for Contemporary dance in 2018. At Juilliard, Morgan performed works by Ohad Naharin, Aszure Barton, Bobbi Jene Smith, Justin Peck, and more. Morgan was awarded the Martha Hill Prize upon graduation for her achievement and leadership in Dance as well as a Juilliard Career Advancement Fellowship for her promise as an entrepreneur and engagement in the arts. She is beyond excited to begin her professional career with Hubbard Street Dance Chicago! 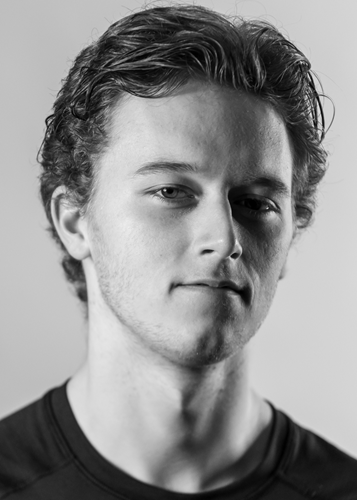 JACK HENDERSON (he/him) grew up in Livermore, California where he began dancing at his local dance studio, Tiffany's Dance Academy. He attended summer intensives and workshops during this time, including San Francisco Ballet, Dutch National Ballet, and Hubbard Street intensives. In 2017, he moved to Vancouver, BC, to attend Arts Umbrellas pre-graduate program under the direction of Artemis Gordon. In 2018, Jack joined the graduate program at Arts Umbrella, performing repertoire and new creations by Crystal Pite, Lukas Timulak, Amos Bental, Ihsan Rustem, and Jonathan E. Alsberry, to name a few. He is very excited about joining a team of such dedicated and talented artists.

SHOTA MIYOSHI (he/him), a native of Japan, started to train in jazz and ballet at Nakura Jazz Dance Studio. He received his Bachelor of Fine Arts degree in Dance from SUNY Purchase college in 2022. He has performed works by Norbert De La Cruz Ⅲ, Jamar Roberts, Martin Løfsnes, Doug Varone, George Balanchine, Martha Graham and José Limón. Additional training includes MOVE|NYC|’s S.W.E.A.T and Paul Taylor Summer Intensive. He hopes to become a versatile dancer who is able to collaborate with a variety of musicians in order to create something the world has never seen before. 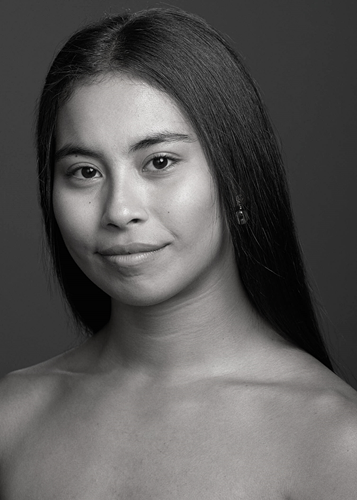 CYRIE TOPETE (she/her) is from Peoria, Arizona, where she trained in competitive dance at age thirteen. She then graduated from The Juilliard School where she received her BFA. Cyrie was given the FENDI Vanguard Award and is a YoungArts winner. She also attended programs including Jacob’s Pillow Contemporary Program, B12 in Berlin, Germany, Hubbard Street Dance Chicago, and more. She has also performed works by Crystal Pite, Ohad Naharin, Bobbi Jene Smith, Peter Chu, Justin Peck, Aszure Barton, Jenn Freeman, and Jamar Roberts. Cyrie is extremely honored and excited to embark on this new journey with Hubbard Street Dance Chicago! 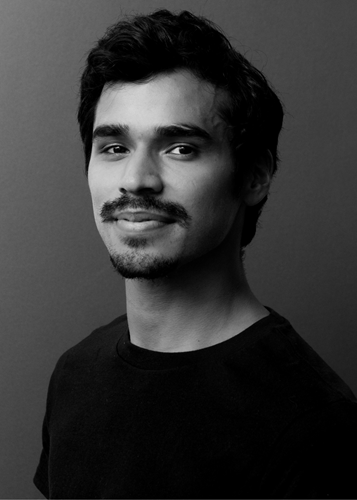 MATT WENCKOWSKI (he/him) is from St. Charles, Illinois, where he received his early training at Moves Dance Studio in North Aurora and trained as a competitive dancer with Excel Dance Productions. In 2009, Matt joined the Joffrey Academy of Dance’s pre-professional and trainee programs under the direction of Alexei Kremnev and Anna Reznik. He also studied on scholarship at Lou Conte Dance Studio under the guidance of Claire Bataille and shortly after joined DanceWorks Chicago in 2013 under the direction of Julie Nakagawa. In 2015, he joined the Grand Rapids Ballet where he had the privilege of performing pieces by Alejandro Cerrudo, Trey McIntyre, Ben Stevenson, George Balanchine, Yuri Possokhov, Annabelle Lopez Ochoa, Val Caniparoli, Robyn Mineko Williams, Penny Saunders, and many more. Matt is very thrilled and grateful to be a part of Hubbard Street and would like to thank his parents for all they have done to support him.

More information about HSDC’s upcoming Season 45: Sapphire Season will be announced at a future date this summer.