We were deeply saddened by the passing of our beloved friend, esteemed colleague, and inspiration, Claire Bataille. Her career spanned more than 45 years, first as a founding dancer of the company, and then for many years directing the Lou Conte Dance Studio.

A public memorial service will be held on Tuesday, January 29th at 3:30PM at:

In lieu of flowers, gifts may be sent to the Claire Bataille Memorial Fund at Hubbard Street Dance Chicago, 1147 W. Jackson Blvd. The fund will support training for dancers ages 17-23 on the cusp of professional careers. Recipients of these funds will also receive career counseling and mentorship from Hubbard Street dancers and staff. 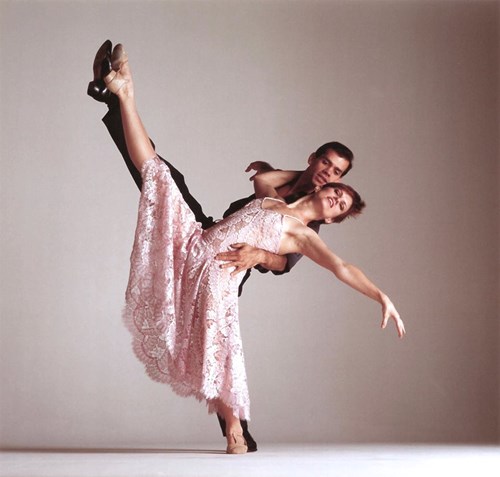 “Claire was incredibly special to Hubbard Street...As an artist, she was a trailblazer, thrilling audiences with her dynamic performances. As a teacher, she was committed and passionate, mentoring thousands of young dancers...”
- Glenn Edgerton, Artistic Director

"...Her legacy lives on not only in the Hubbard Street’s seminal works, but also in the careers of dancers and choreographers across the world. I’m unbelievably proud to have worked alongside Claire."
- David McDermott, Executive Director

You can see a remembrance of Claire's life and legacy from the Chicago Tribune here. 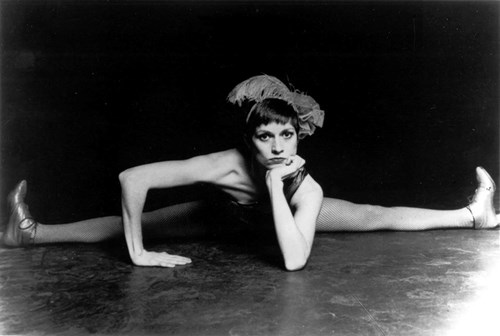 As a choreographer, Claire has created works for HSDC, Spectrum Dance Theater in Seattle, Akasha Dance Company in Chicago, the Tennessee Children’s Dance Ensemble, among others. In 1993 Claire conceived, choreographed and directed “Lifetimes” for the WTTW (Chicago's Public Television) production of “Love in 4 Acts” featuring 4 Chicago choreographers. Claire has also has restaged Lou Conte’s works for companies and universities around the nation.